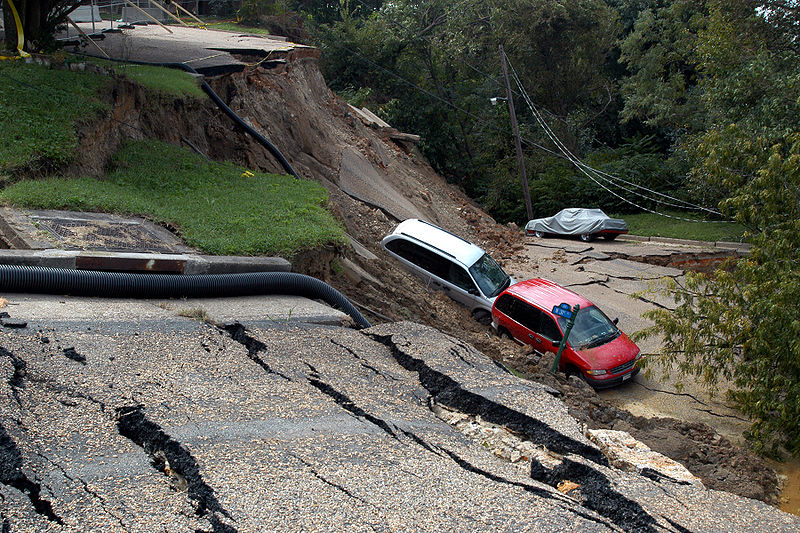 In recent years, there has been a large number of well publicised natural disasters throughout the world. As the public sector struggles to cope with these issues there has been an increased demand for engineering professionals. Newer threats to life on the planet call for innovative ways to tackle them. The engineering industry is also beginning to recognise the importance of female professionals and the level to which they are needed in the world today.

Female engineers have a variety of roles to play in the mitigation of natural disasters. These include developing cutting edge technology, constructing more resistant infrastructures and working in the rescue/reconstruction operations themselves. Engineers focusing on structural, geotechnical, transportation, hydrological, environmental and marine departments will be desperately sought after in the coming decades.

Construction will be one of the most pressured sectors when a natural disaster occurs. Prevention will be one of the first lines of defence to minimise damage caused. New structures will need to be constructed which are resistant to flooding, earthquakes, landslides, hurricanes and typhoons. A large number of structural engineers will be required to design and implement these new structures.

Engineers will also play a key role during rescue operations when a natural disaster occurs. They will be tasked with helping to minimise the damage caused to both people and property. This can be done by inventing new recovery techniques while also taking into account the numerous factors that could create further hazards to people’s safety. Often, emergency services will be trained to respond in a formulaic manner. Engineers are there to think outside the box and respond in a more inventive way, using an informed knowledge to solve intricate problems.

These skills will be invaluable in the coming years. It is highly likely that there will be a variety of natural disasters throughout the world. The latest outbreak of wildfires in dry regions is one such example of the need for engineering expertise.

The 2018 wildfires in Britain were exacerbated by dry land and the nature of the soil. Which meant that the ground underneath the surface combusted and spread fire to other regions. Engineers recognised this and changed firefighting tactics to keep the flames under control. In this instance there were casualties.

However, there has also been a number of natural disasters in recent years that have caused significant loss of life. Earthquakes, flooding and tsunamis have caused the most damage out of these. Nations are already beginning to utilise engineering teams as crucial assets.

Japan, in particular, has established a number of countermeasures after the 2011 tsunami. Including the construction of new wave barriers and enhanced rescue techniques. Engineers are at the very forefront of these new measures.

Volcanic eruptions are a sporadic occurrence and significantly large ones are rare. However, they are becoming a very real threat for a number of nations and states. Iceland is one of the most vulnerable countries when it comes to this natural disaster. For this reason, there are several geotechnical teams doing invaluable research on active Icelandic volcanoes. This research will be used to predict impending eruptions and minimise the damage caused by lava flow.

Earthquakes are a universal issue for many different countries. They can cause colossal damage to homes, infrastructure and human lives. When strong earthquakes occur, they often result in a mass loss of life. It is the job of the engineer to aid in the immediate aftermath by developing enhanced techniques for survivor recovery. They also have a more long-term role of rebuilding in the earthquake’s aftermath. This natural disaster can happen anywhere and there will always be a need for engineering professionals to help when this occurs.