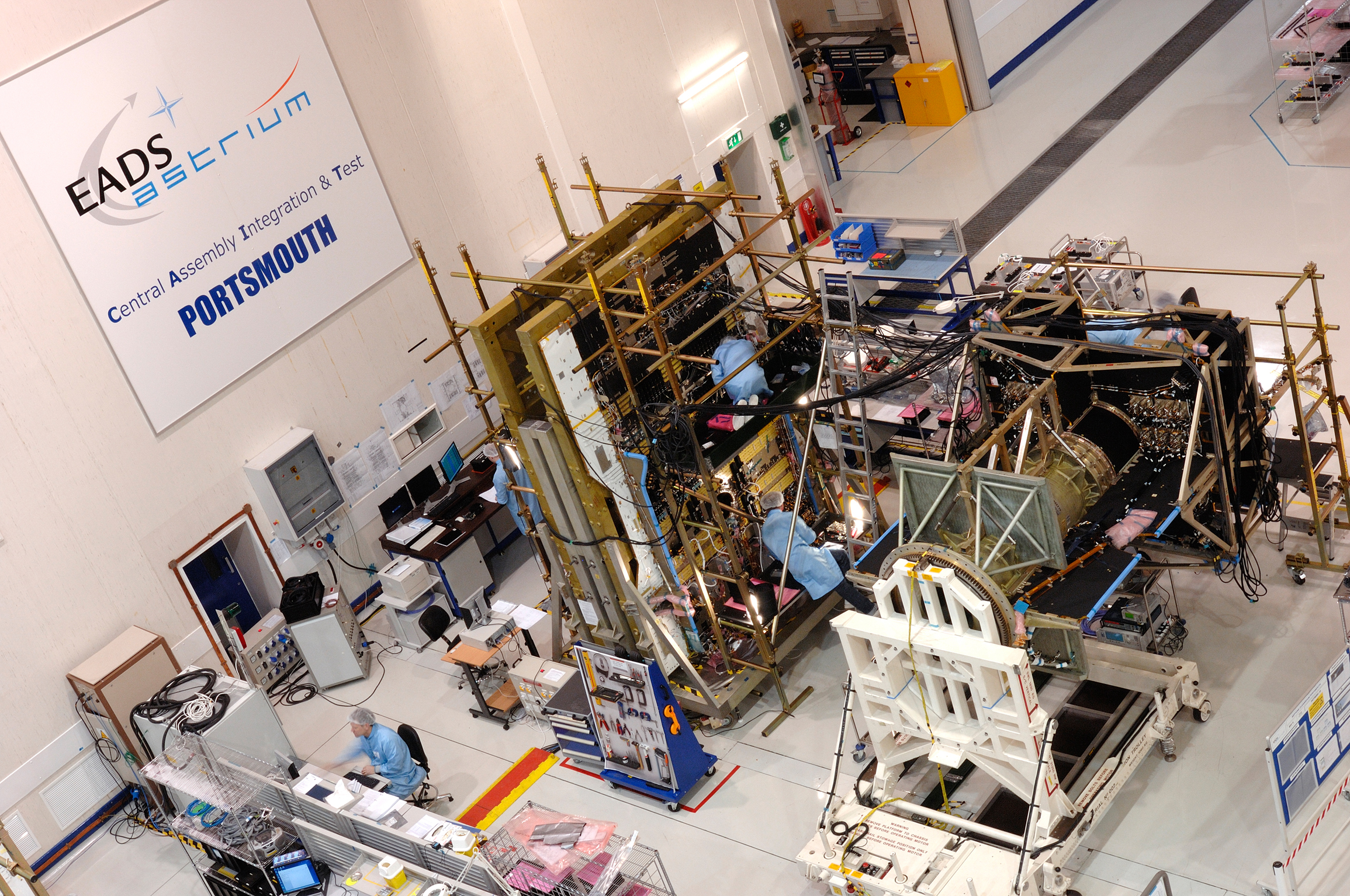 The UK Space Agency is partnering up with government and industry bodies in order to raise awareness of engineering and tackle the skills gap within the sector. A year-long campaign has been announced to inspire young people to become a new generation of engineers.

In particular, the campaign wishes to fix the gender gap within the industry. Currently, only 20 per cent of engineering graduates are women. More worryingly, women make up just 11 per cent of employed engineers. It has also been reported that 40 per cent of female engineers are leaving the industry early. This is due to a number of factors such as difficult workplace conditions, gendered work environments and maternity.

Consequently, there are far fewer working female engineers than there should be. The 2018 campaign seeks to inspire young people, including girls, to seek apprenticeship training and work within the engineering industry.

The UK Space Agency will be donating £210,000 for the funding of a number of education projects to raise awareness of mathematics, engineering and technology. Among these projects are Monitoring for the Environment and Learning for Tomorrow.

The campaign will also focus on inspiring a generation of engineers to work within the UK space industry. The Design and Technology Association has developed a curriculum-based platform in order to achieve this. This is a continuation of the project that involved over 1 million young people and got them involved in space projects with the help of astronaut Tim Peake. Among the projects young people were involved in included computer programming within a space environment, plant biology research on board the International Space Station and the effects of space on the human body.

Science and discovery centres are planned to be opened up across the UK. The aim of the centres is to target even younger audiences in order to educate and engage them. The main aim is to introduce them to the work of space engineers and scientists and get them excited about upcoming space projects. These projects include the ExoMars mission which will involve space vehicles built by UK-based engineers. The UK government hopes the projects will create an increased space engineering sector in Britain.