Today is the second National Women in Engineering Day (NWED). The event was set up by the Women’s Engineering Society to celebrate their 95th anniversary. NWED is the brain child of Dawn Bonfield the current president of the Women’s Engineering Society (WES). The fact that we have such a day in the UK clearly defines that female engineers are still the minority. In fact the UK trails most other countries with a pitiful 6% of engineers being women. China for example has a ration in the region of 40%. 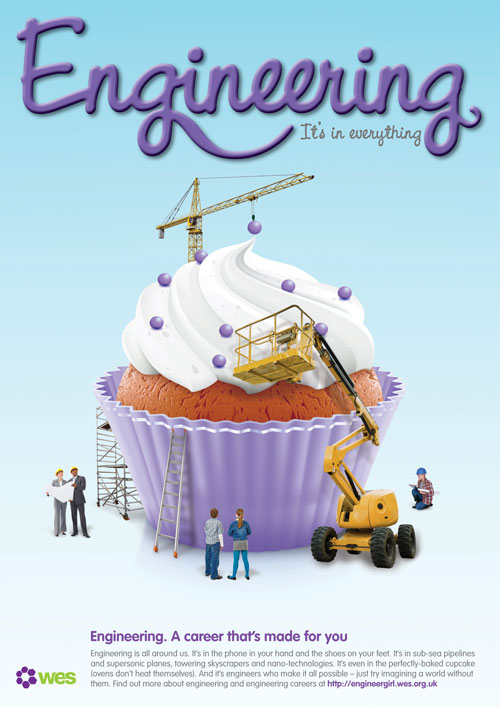 The event is targeted at Government, Educational, Corporates, Professional Engineering Institutions, other organisations in the sector, Individuals, Girls and the Press to promote the inclusion of women in the engineering sector. Organisations are encouraged to organise lectures, social events, carry out equal pay audits, review diversity and inclusion policy’s, make films and promote the day on social media.

It’s even more important in today’s current economic climate that the UK can increase its engineering work force. A recent study by the Royal Academy of Engineering suggested that the UK will need more than a million engineers and technicians by the year 2020. This equates to a doubling of the current annual amount of engineering graduates and apprentices.

Sadly the United Kingdom has the lowest ration of women to men in engineering right the way across Europe according to recent research from Wise, a campaign to promote women in science, technology and engineering. It’s imperative to fill the huge gap in engineers that more women are inspired to pursue a career in engineering.

A career in engineering is now more accessible than ever before with both university degree courses and engineering apprenticeships available across the United Kingdom. If national women in engineering day can attract more women onto these courses and become fully qualified and competent engineers then the shortage in engineers will be that little bit smaller.