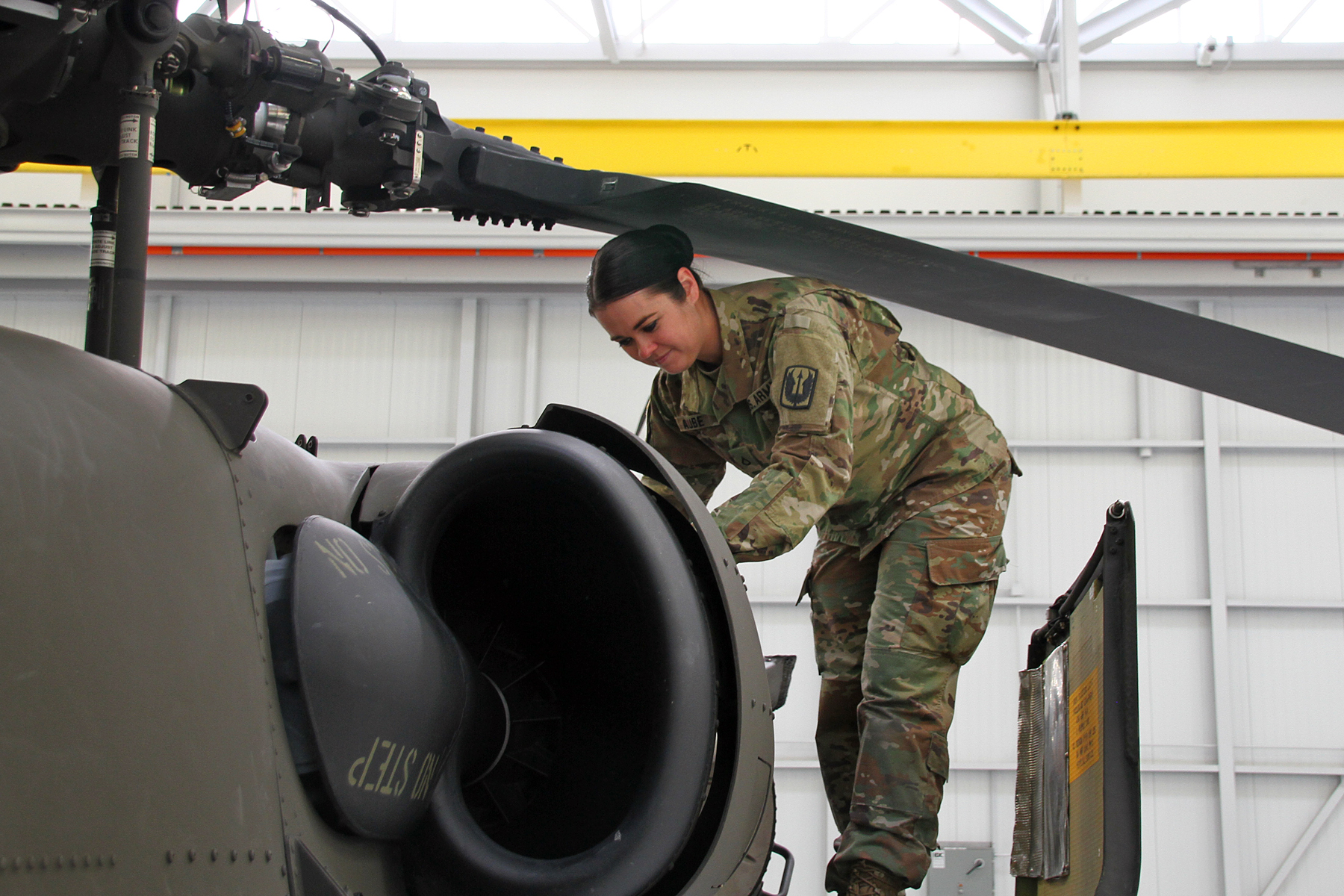 Engineering is vital for the UK economy, latest figures show that the industry contributes 26% of the UK’s GDP, that’s more than the financial, insurance and retail sectors combined. And that looks set to grow even further over the next decade as major new infrastructure projects such as HS2 and Crossrail 2 come online. Small wonder then that the industry is currently suffering from a skills shortage with an estimated 1.8 million qualified people required to fill roles by 2025.

But that is easier said than done, historically the UK has filled the skills shortage with graduates from other European countries, but with Brexit making the country less attractive for foreign engineering graduates these new engineers are going to have to be homegrown. And the only way that is even remotely possible is by encouraging more women to study engineering at university.

The UK currently lags behind other European countries when it comes to the number of female engineering graduates, at 15.8%, well behind Latvia, Cyprus and Bulgaria which have close to 30%. Changing this statistic is the first hurdle facing the industry, but just how do you get more female students interested in a traditionally male-dominated profession?

One initiative being trialled by the industry is to educate girls about the profession before they are influenced by gender stereotypes. That means targeting girls in primary school with the aim of sparking their interest in science, technology, engineering and maths (STEM) subjects. But even this may not be enough to fill the skills gap, so government sponsored apprenticeships also have a role to play.

This presents a new challenge, how to portray the sector to make it sound appealing to young women who have grown up with traditional gender stereotypes. According to government data, the number of women currently taking engineering apprenticeships is less than 3%, despite the total number of women in apprenticeship schemes being 54%. But it turns out the key to this could be as simple as changing the language used to advertise engineering roles.

Helen Wollaston, chief executive of WISE, which campaigns for gender balance in the science and engineering sector, says women are put off by traditional male sounding job descriptions. A simple change in a job description from ‘engineer’ to ‘design engineer’ can significantly increase the number of women who apply for the role. Wollaston says that women see themselves as people-centered and creative, therefore they are naturally attracted to roles that appeal to these values. A simple change of job description can increase applicants by women by a significant amount.

The economic boost of getting more women into productive jobs

Getting more women into engineering roles will not only benefit the engineering sector, the UK economy as a whole stands to benefit. A recent report by management consultancy firm McKinsey, estimates that the UK economy will benefit by more than £150 billion pounds if women can be encouraged into more productive roles such as those in science and engineering.

For sure this process won’t be easy, encouraging women to consider traditionally male-dominated professions like engineering has proved very difficult in the past. But with demand for talented, qualified engineers far outstripping supply and Brexit making it more difficult to attract quality foreign students, encouraging more women into the profession is more vital now than ever before.

But with organisations such as WISE helping to promote the industry and employers actively looking to attract women into the profession by offering engineering apprenticeship schemes which are tailored to appeal to women, the future looks bright. Not just for women and the engineering sector but the country as a whole.