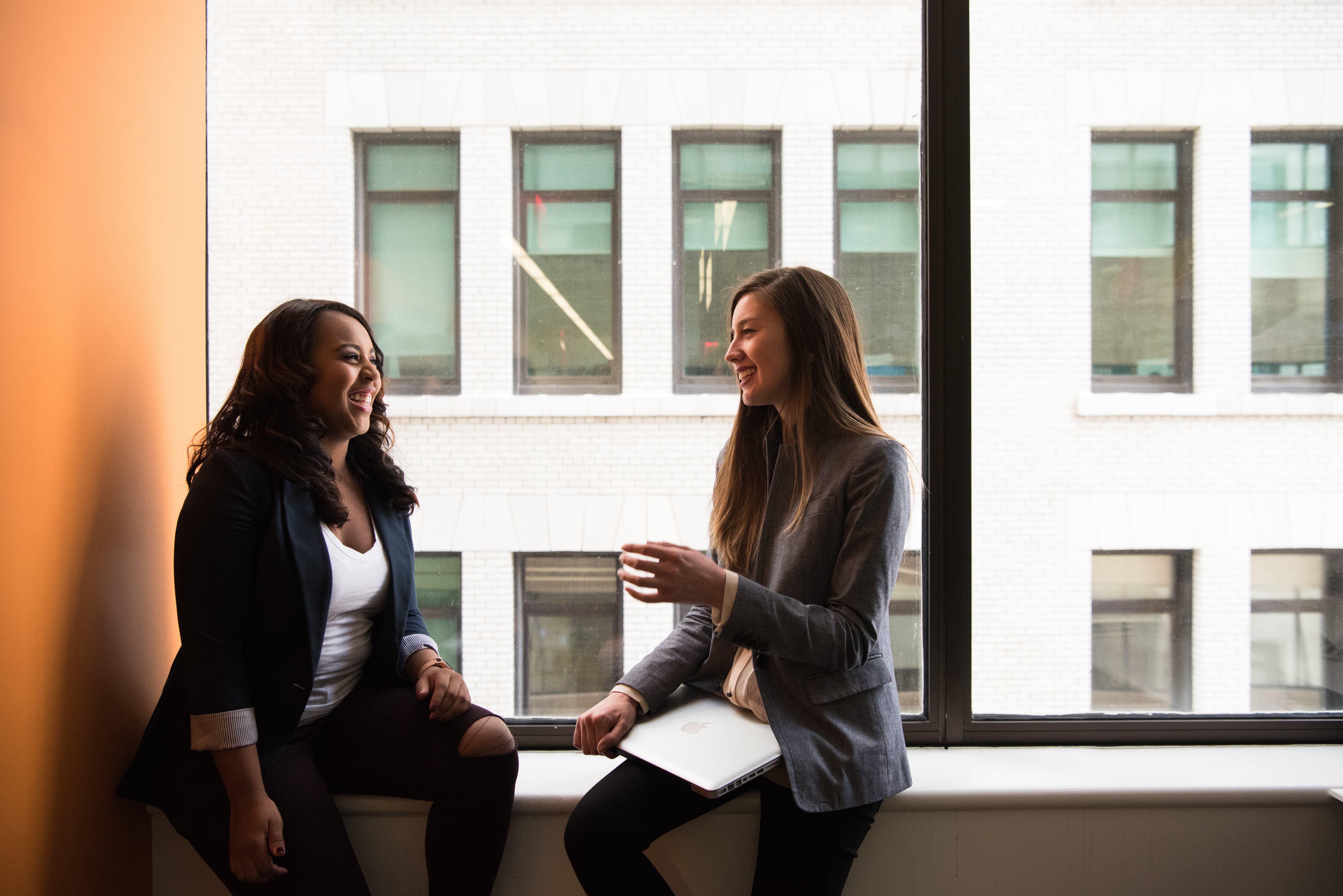 Anyone with a simple grasp of economics knows that if something that everyone wants is in short supply, then those who have it can take their pick of who to sell it to and get a great price in return.

Well, the same is true in the employment market for female engineers right now, and that trend shows no sign of letting up.

According to Forbes, engineering jobs remain some of the fastest growing and highest paying around the world and the example of what’s going on in Japan at the moment gives a glimpse into how UK companies will continue to move.

Put simply, European employers will carry on demanding more and more female engineers in the future and reward them handsomely for entering the market.

Shortfall of Female Engineers in Britain

Britain still has less than 1 in 10 of engineering jobs filled by women, and in a modern economy that requires ever more diverse minds to come up with innovative ideas, companies are striving to add females to their engineering staff.

Faced with a labour shortage and an ageing workforce, car makers in Japan have been on a diversity drive in recent years but still haven’t been able to adequately fill their positions with women. So they’re now trying even harder.

Bloomberg quote that at Toyota, fewer than 2% of the automaker’s managers are female, and at Honda, it’s less than that. Nissan were something of an early trailblazer in promoting gender equality, but even they can only boast of 3 in 10 management jobs being held by female staff.

To address the issue, Japanese car firms are making greater strides. Companies have been busy opening daycare facilities near their factories, with some even offering to stay open so that mothers can work night shifts. More female bathrooms are being installed in automotive plants and flexible hours are offered to lure women who have family commitments.

With Japanese manufacturing techniques blazing a trail in Europe and America for decades now, what happens in East Asia will make its way over here. And with engineering firms in this country still struggling to shake off an image of workaholic old-boys clubs, the innovative methods being employed in Japan make sound business sense to implement in the UK.

Getting Women into Key Roles

With the steady march to the automation of work and the average age of workers continuing to rise, sectors of the economy will continue to experience labour and skills shortages. Someone needs to build and design the plants and robots, and a new generation of engineers is required. Not engaging 50 per cent of the population to take those jobs is simply no longer an option.

Women will play an increasingly key role in that and female engineers are going to be crucial in the future successes of the British economy. Companies are under increasing scrutiny to ensure their workforces are diverse and gender-balanced.

But the efforts so far have not been enough to dramatically change the numbers of women entering engineering disciplines, and employers are increasing following the lead of Japan to redouble their efforts to attract female staff into their operations.

All of this is good news for you if you’re a woman working in an engineering field, studying to do so, or contemplating which discipline will afford you great life and career options after your education.

This new generation of female engineers will be the future pioneers and mentors to the subsequent intakes of women into engineering courses, apprenticeships and employment. That demand will open up new opportunities and drive pay and rewards ever upwards.

There’s never been a better time to start an engineering apprenticeship.